Spiced Rum Punch is packed with winter spices, a homemade simple syrup and delicious spiced rum. Fair warning, this punch packs a punch, but you won’t be able to tell when you taste it! 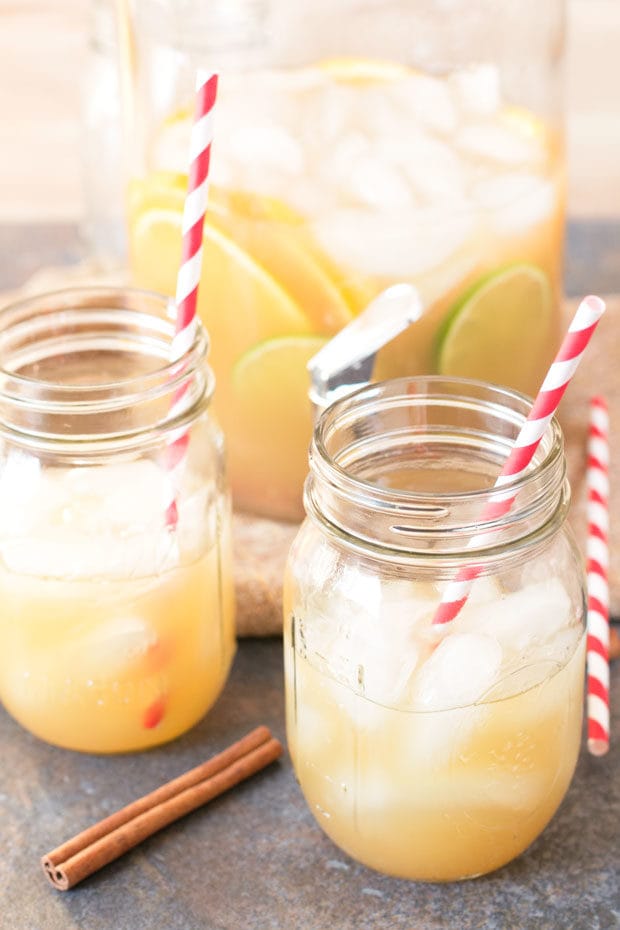 Any Gilmore Girls fans out there?

I don’t know how you felt about the new season (there were some high’s and some low’s and the ending… I still don’t know how I feel about it), but when I binge-watched the entire thing in a day with my bestie, I wanted to make it as authentic as possible. 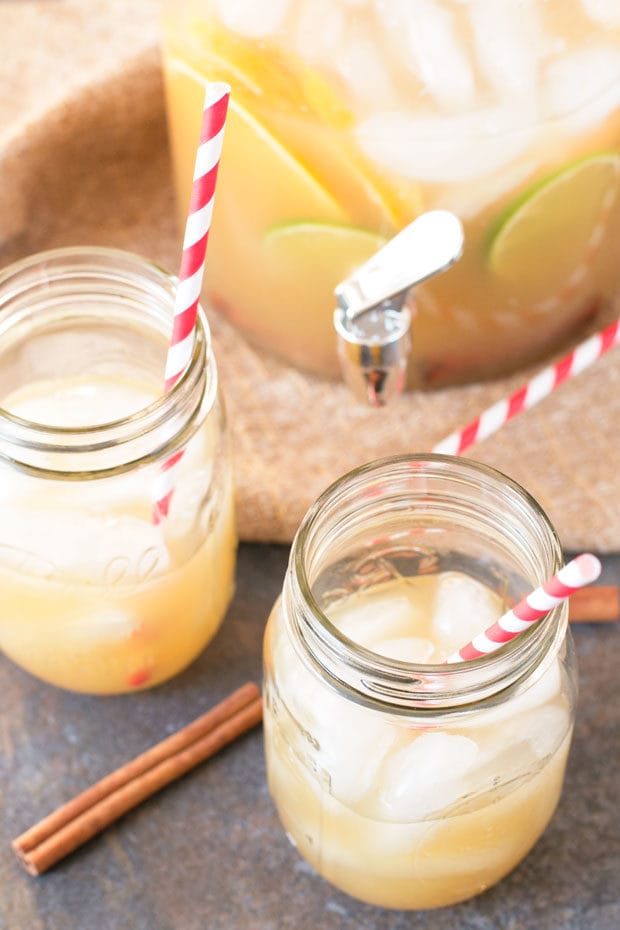 Do you remember that legendary Founder’s Day Punch that was served throughout the seasons?

This is my very own version of that!

It’s that punch that packs a serious wallop, but upon the first sips you would never actually realize how much booze is hidden in every cup. Instead you swoon over the winter spices, as well as the cinnamon and orange combination, hoping that you’ll be able to indulge in glass after glass.

Then you hit the bottom of your second glass, the floor starts moving and you think to yourself “well, that happened a lot faster than I thought it did…” 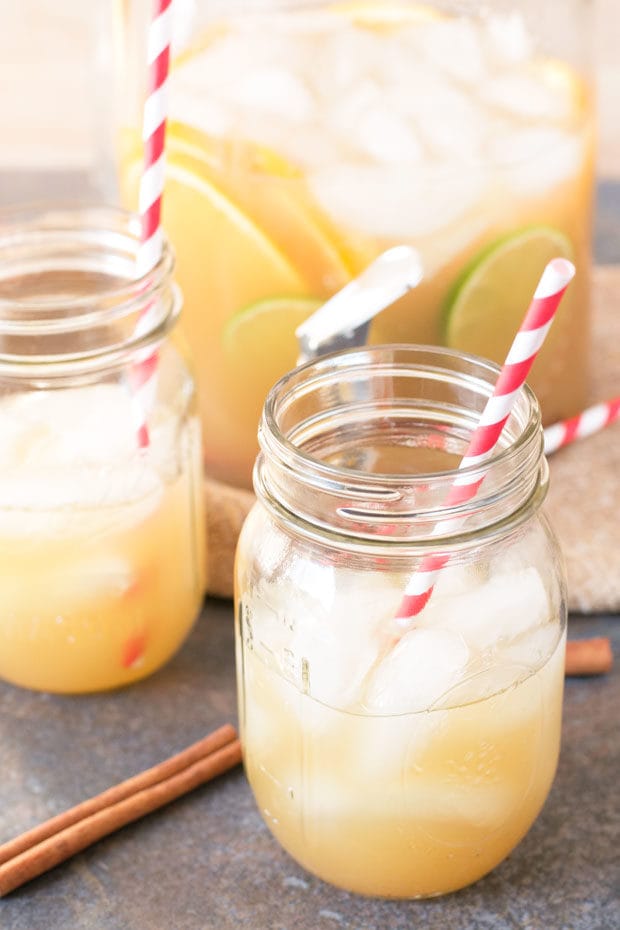 In other words, it’s one of the ways to survive all of the holiday family drama that might be filling yourself. Or it can be the savior of that holiday party that seems to be a bit of a dud. Or it can be that glass of deliciousness that you look forward to all day long so you can get through the final days before your holiday break.

You’ll saddle up to a big ol’ glass of this spiced mixture of happiness and you’ll instantly be reminded why all the flavors of the winter season totally ROCK.

Mix up a batch and spread that cheer from ear to ear! 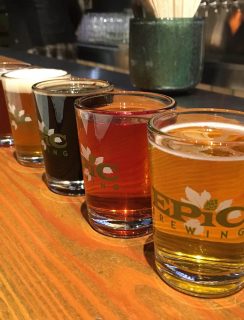 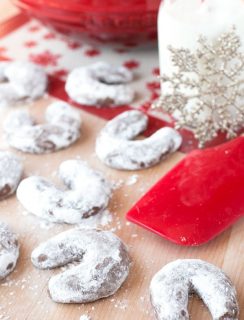