Vanilla Cupcakes with Lemon Curd Filling & Blackberry Buttercream Frosting are a bright, light, and citrusy burst of moist deliciousness. The fluffy cupcakes are filling with lemon curd, then topped with the best buttercream frosting, made with fresh blackberries! 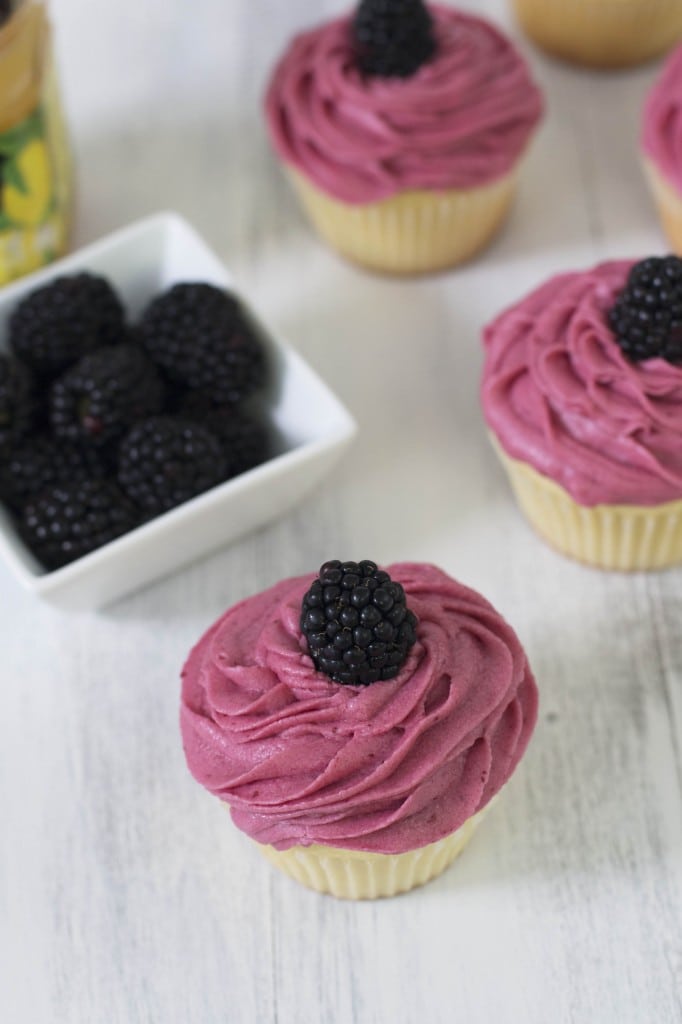 I finally made a cupcake!

Not just ANY cupcakes though…

For the first time in months (since my pumpkin cupcakes last YEAR), I actually made a cupcake!!! I know this cupcake may seem simple on the outside, but on the inside… 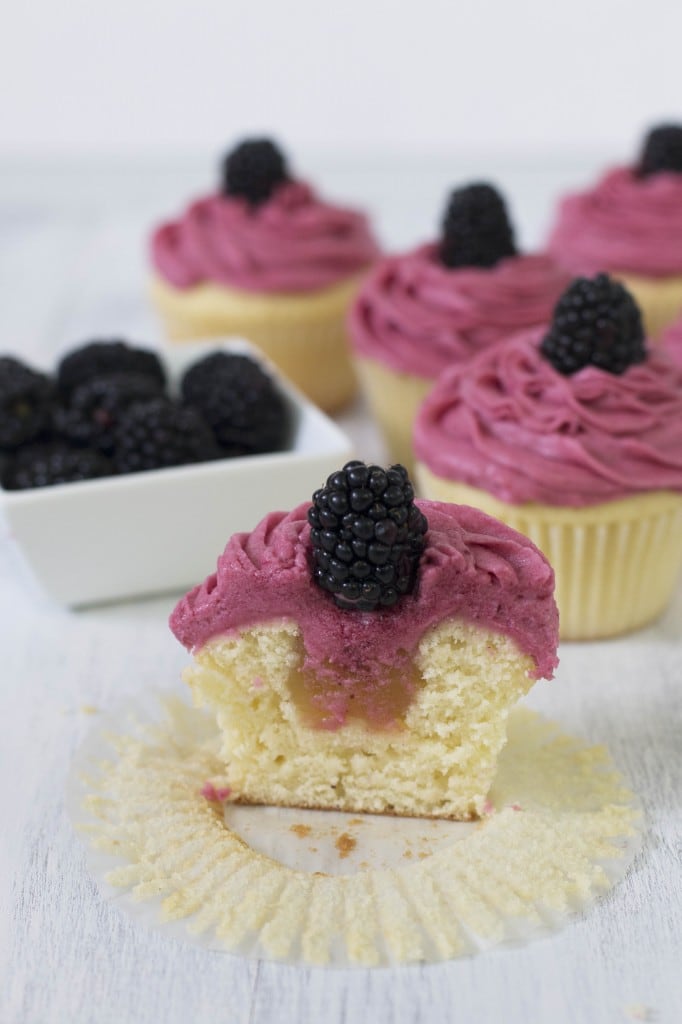 Hey, there’s a party in there!

Though I love to bake, my past is littered with cupcake tragedies. I hate to share this deep dark secret with you all, but there was a long period of time where I could not make a cupcake to save my life (thus the lack them showing up on this blog). All the time I would be plagued with sunken centers, overflowing batter, density issues, and worst of all, atrocious decorating attempts (not to say that my piping skills have improved that drastically…).

When anyone would mention the possibility of me making a cupcake, it would result in my “not hearing them” or a dozen burnt or underdone cupcakes…

Not a pretty sight.

However I made a promise to myself that I would try again when summer rolled around. Boy am I glad I did! Destiny intervened and these cupcakes came out of the oven just like I wanted them to. It was just the small miracle I needed from my oven and the universe. 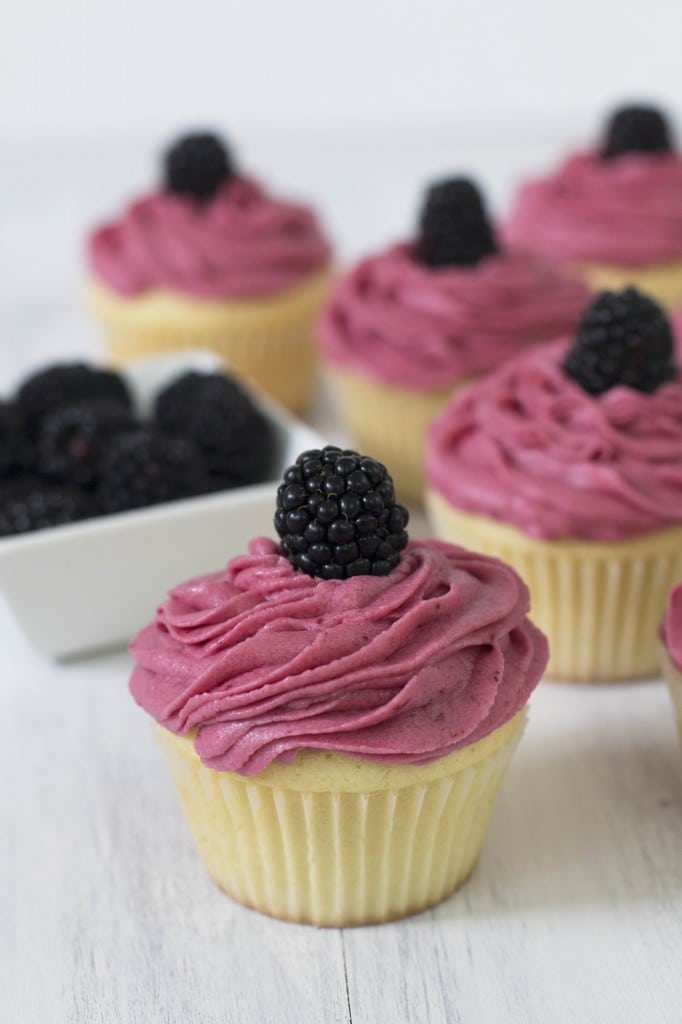 Biting into one of these is like biting into a ball of fruit-filled sunshine. The vanilla cupcakes perfectly wrap themselves around a tangy lemon curd filling and the pillow-like blackberry buttercream frosting is (quite literally) the icing on the cake.

If someone in your life needs a little sunshine (and hey, who doesn’t?), these cupcakes will put a smile on anyone’s face and stomach! 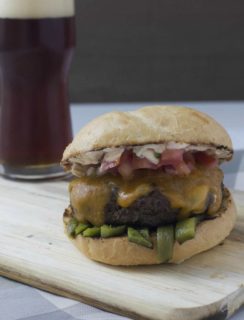 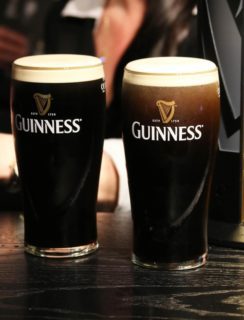 Dublin in Photos NEXT