I have always wanted to try making steamed buns.

When I discovered there was a way to make them with Pillsbury biscuits, I was in shock. I had to make them. Obviously. 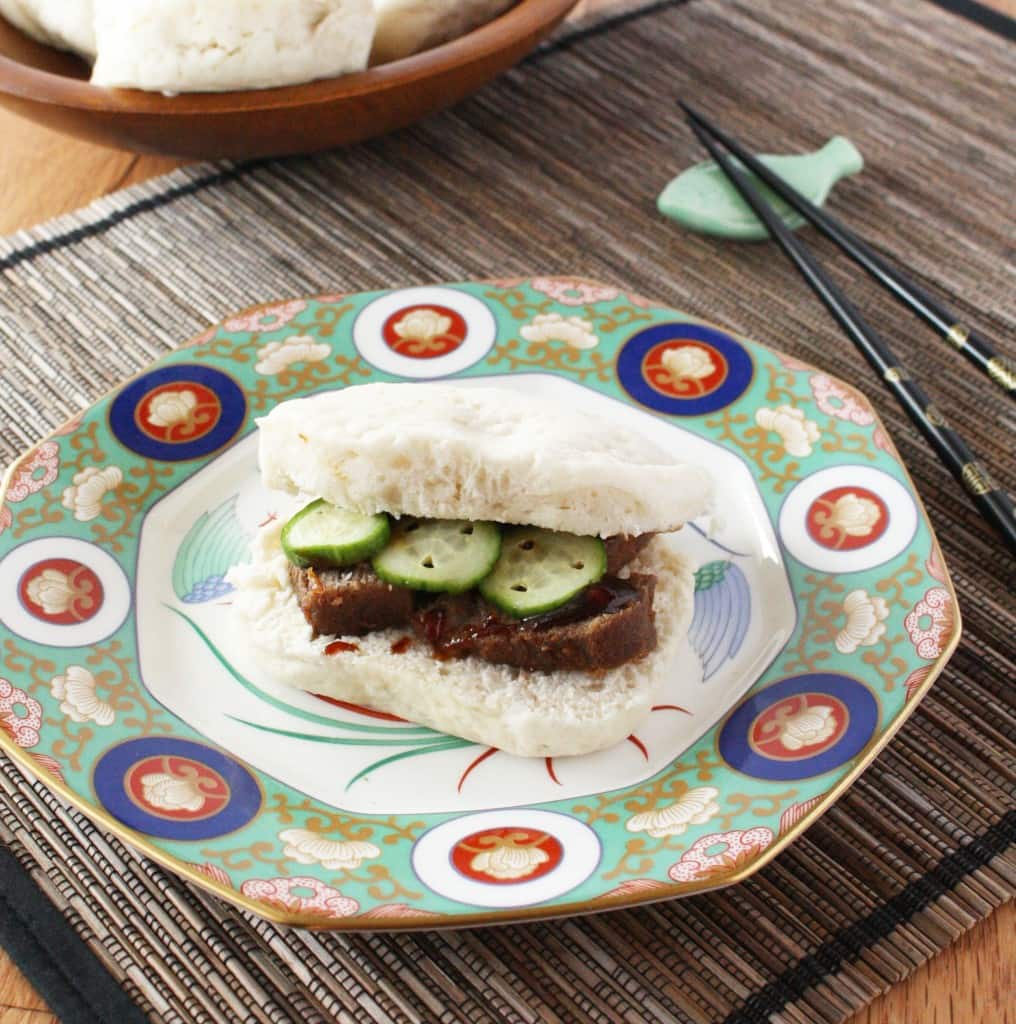 And you know what? It actually worked!

I was in shock. I mean, steamed buns always looked so daunting to me. Delicious pillows of bread that I was almost certain I would never be able to conquer.

Ok, I know I am technically cheating a bit with this shortcut to steamed bun bliss. But sometimes you I don’t have the patience to sit around and wait for dough to rise. 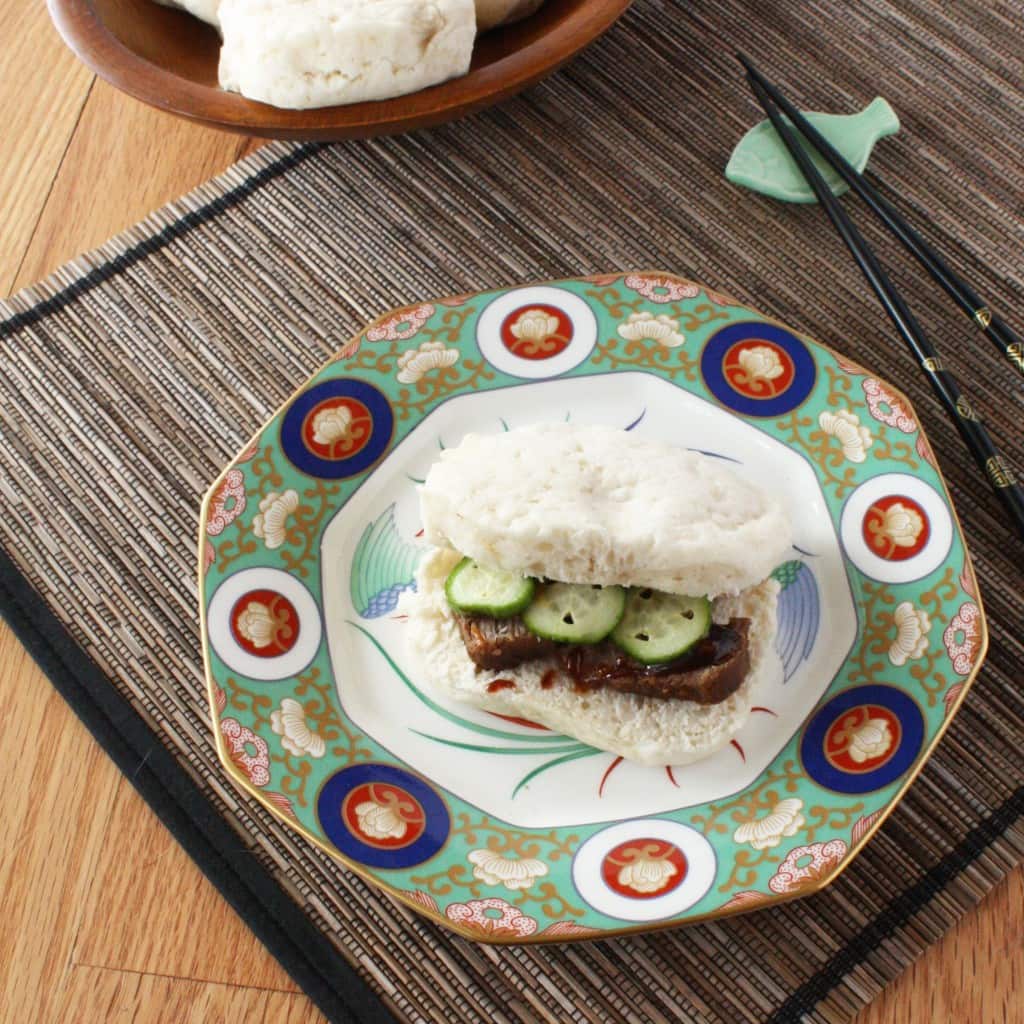 Let’s be real here, that’s usually most of the time. Why else would I have a recipe for no-rise bread dough bookmarked on my computer for easy access?

These buns literally remind me of soft pillows, except they are edible. Like edible clouds of love. They are unlike any other bread I have ever tasted (that’s saying a lot considering what a ridiculous carb-addict I am). 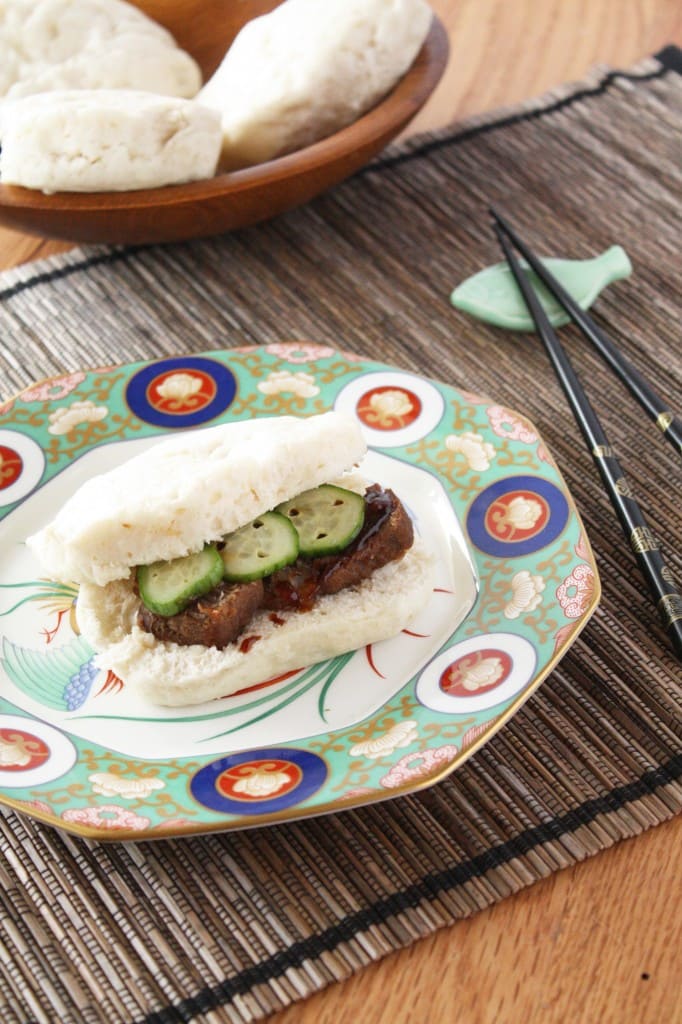 Stuff them with some braised pork, hoison sauce, and quick pickled cucumbers and you will literally be floating on a cloud with joy.