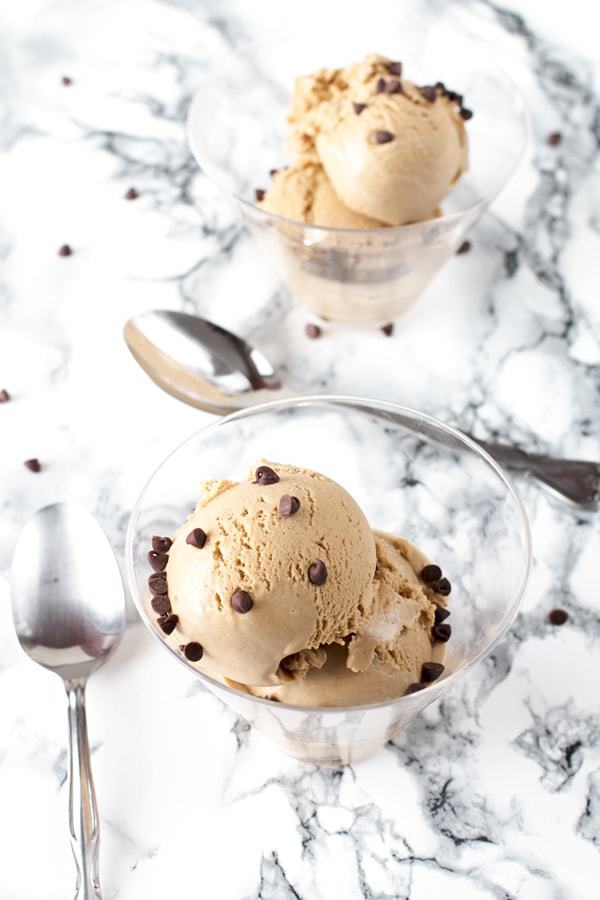 When I first went to Nashville, I stayed at the Omni Nashville which houses Bongo Java, a Nashville coffee company that makes the BEST cinnamon coffee drink I’ve ever tasted. It’s called The West End and I probably inhaled drank at least 5 of them over the course of 2 days. The balance of coffee and cinnamon was something that my boss and I were fawning over with every sip. 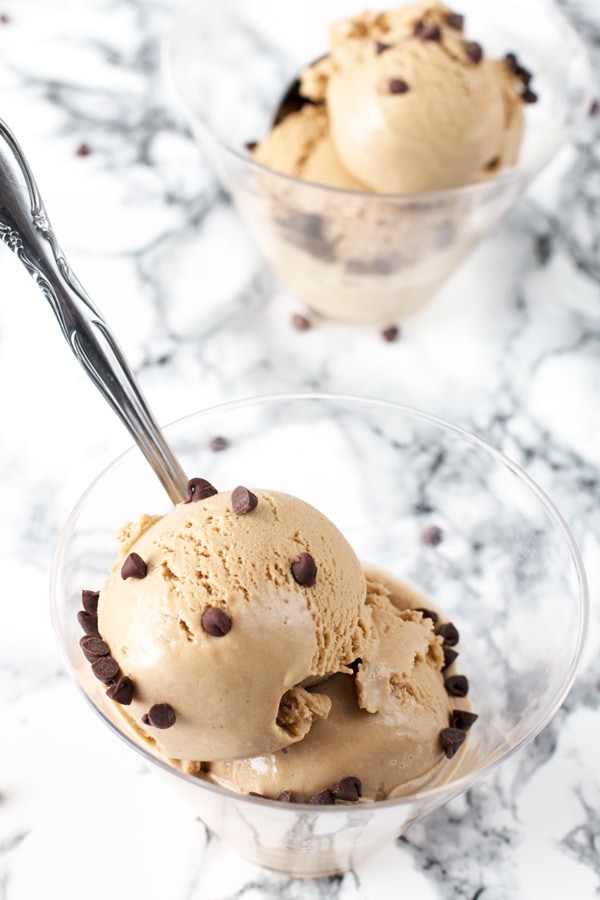 I’ve been thinking about it ever since, but being the non-experienced coffee maker that I am, I never attempted to replicate it at home. Suddenly we had a heat wave in Denver one weekend and I found myself craving ice cream. Not just any ice cream though – I wanted an ice cream that tasted just like The West End. 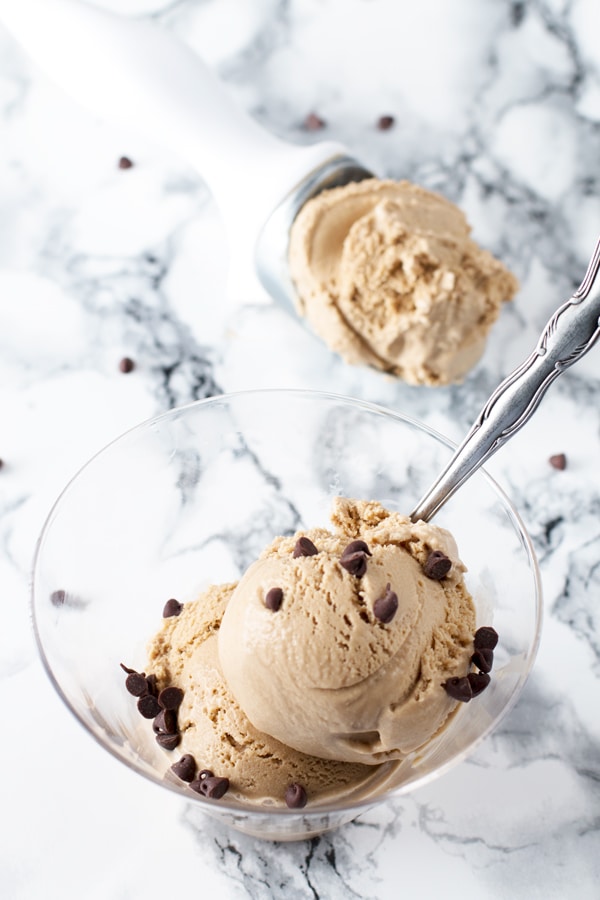 It has the perfect creamy texture you swoon over and is the perfect balance of cinnamon and coffee. Sprinkle a few mini chocolate chips on top and you are in ice cream heaven.

I may not have my coffee fix from Bongo Java, but as long as I have this ice cream, I can get through the week! 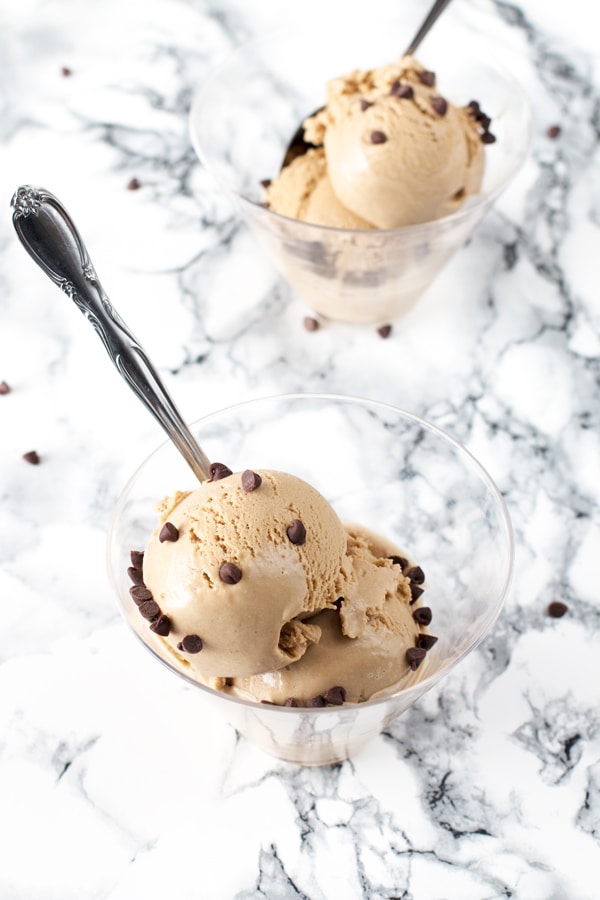