Today I’m bringing you a side dish that’s so stupid simple, you have no excuse to delay making it. No pinning this for later. You’re making this tonight.

I’ve been lusting after potatoes lately. All I can think about is a giant baked potato the size of my head and stuffing it with pulled pork, or chili, or just tons of cheese. I think it’s the severe lack of carbs that I’m taking in this past week. I’m desperately trying to convince my body that it does no need to solely rely on carbs to survive. The struggle is real. Adding a regular running routine isn’t helping either – I’m starving all. the. time.

So I finally broke down and made potatoes. Smashed potatoes are one of my all time favorite ways to cook potatoes. Once you smash and bake them, they get these crunchy browned edges so it’s almost like eating a French fry, but a little classier.

I topped my smashed potatoes with some blue cheese, chives and thyme so every bite has an extra savory and herbaceous flavor to it. It’s the perfect simple side dish to serve with steak because you’ll have time to really focus on making that steak top notch. I’ll be punishing myself with a longer run after eating this huge meal, but it’s totally worth it.

If only I could convince Gordon Ramsay to join me… #dreamssometimescometrue 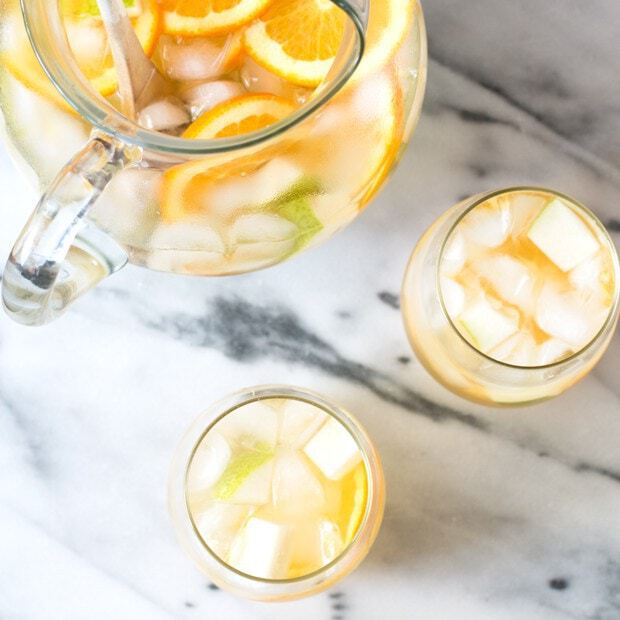 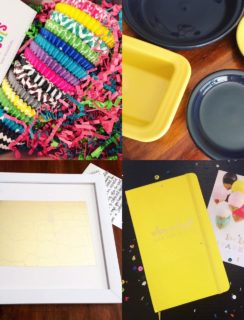