Pomegranate Pulled Pork Tacos are how I celebrate the holiday season with my favorite meal ever – TACOS. The pomegranate juice and seeds in this dish give such luscious depth and a hit of bright sweetness that totally hits the spot. 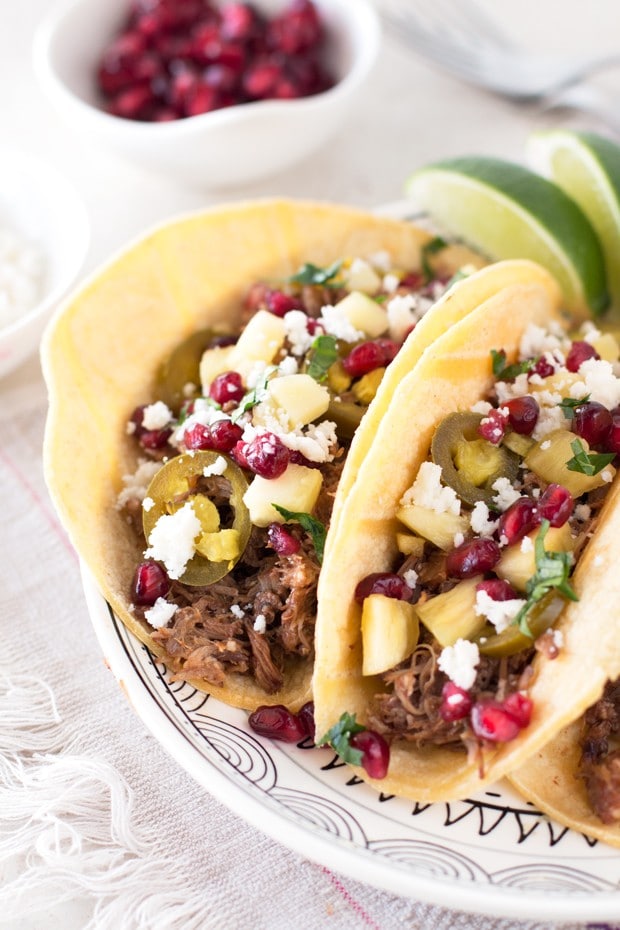 You know those days where you just aren’t feeling the whole cooking thing? Yes, I actually do have those days and they usually creep in right before I know I have a big meal to cook. Next week not only am I cooking Christmas Eve dinner, I’m also catering a small wedding (*tiny scream*). There’s going to be a LOT of cooking happening and this week, I am just not feeling it. It’s like when you fast before a major meal (ok, I don’t really know what that’s like, but I’ve heard it happens sometimes). You just don’t even want to deal with it in anticipation of everything you’re going to eat.

That’s kinda how I’m feeling about being in the kitchen this week. I just don’t wanna. So I made pomegranate pulled pork and plan to live off it for the next few days. I REALLY love having a pressure cooker or slow cooker when I am feeling this slump. Throw a bunch of stuff in and let it cook for hours, get a fabulous meal on the other side. Just like that. 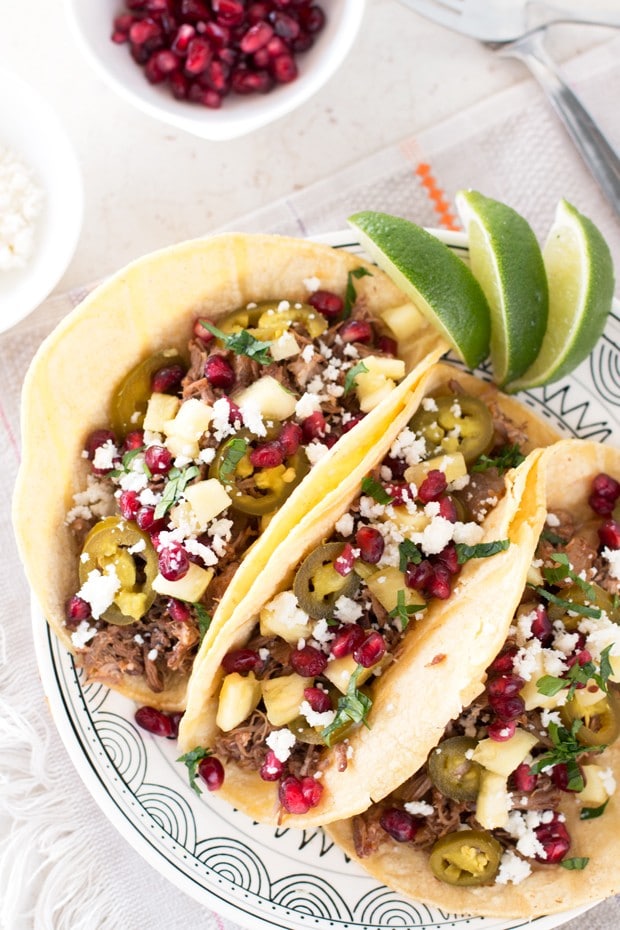 It’s like magic, except even better because you’re not pulling a rabbit out of a hat. You’re pulling out delicious, tender meat out of a slow cooker. That’s the kind of magic I love.

Plus, it’s the perfect time of year to bust out the pomegranate juice and pomegranate seeds for meals! Nothing like a little fruity brightness in the middle of dead cold weather to make you perk up a bit, right? 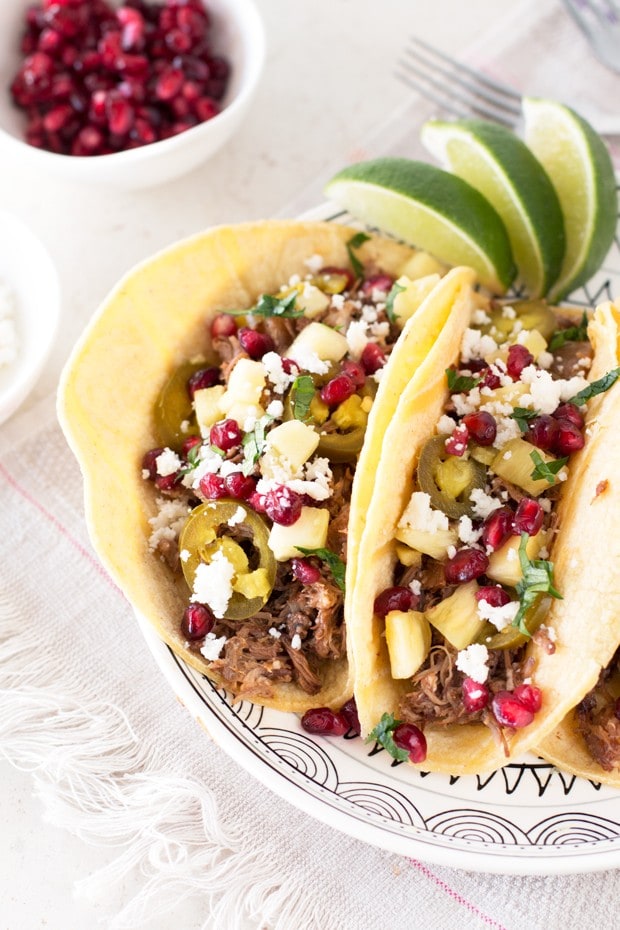 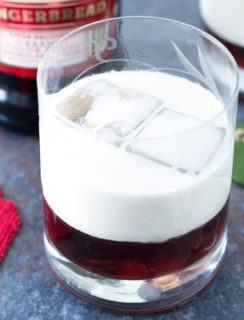 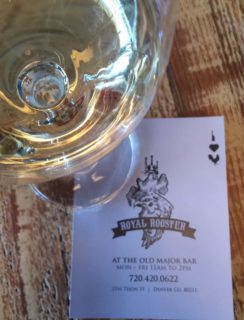