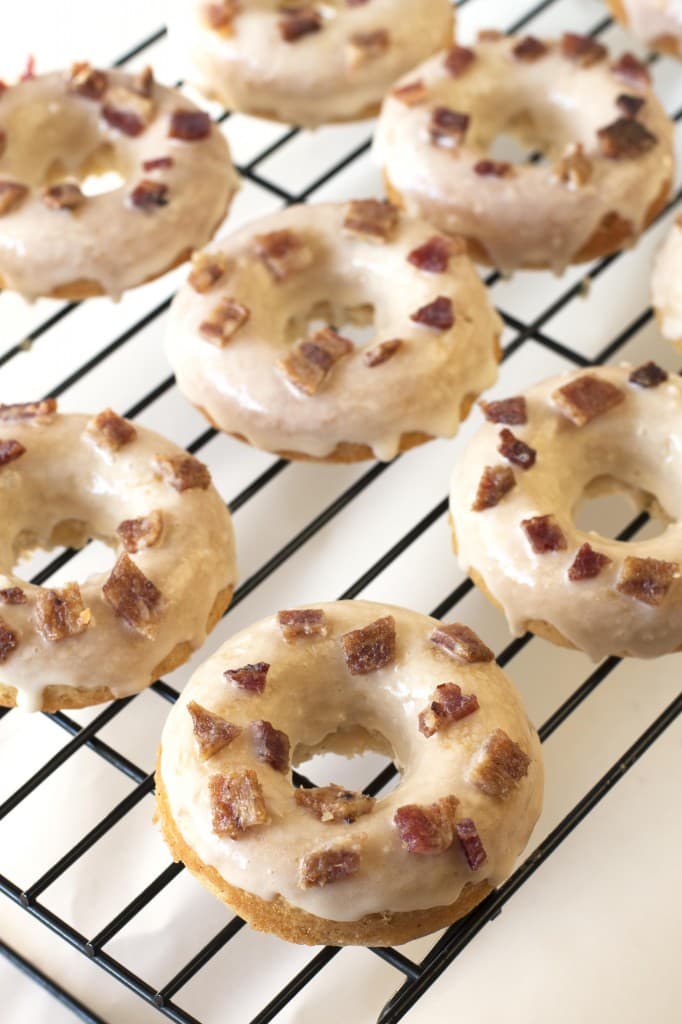 Voodoo Doughnut opened here in Denver months ago and I hate to admit, I still have yet to try their maple bacon doughnut. I have heard about it so much and have tried other flavors, but there’s only so long I can wait for a donut in line (and there’s always a line… rightly so but still… I am impatient!). So instead of waiting, I made my own baked version. 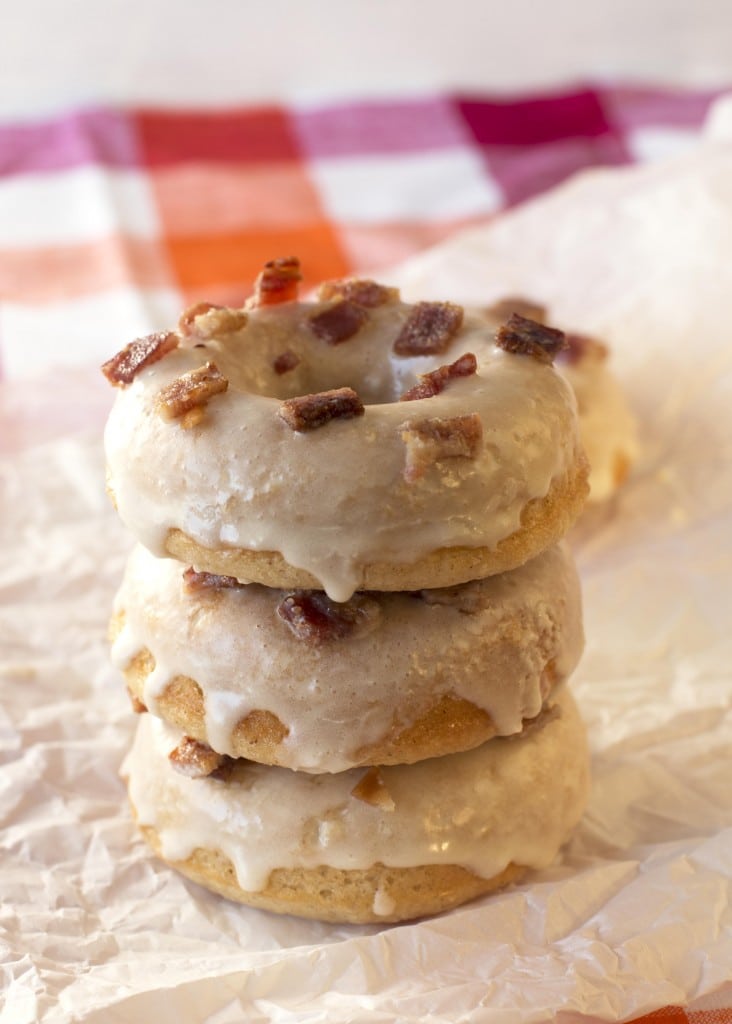 Oh and yes, I am aware that I have both used “doughnut” and ”donut” within one post… They are both right (at least so the internet says though I suspect “doughnut” is the true correct term since they are in fact made out of “dough”), and I can’t decide which one I prefer to use… 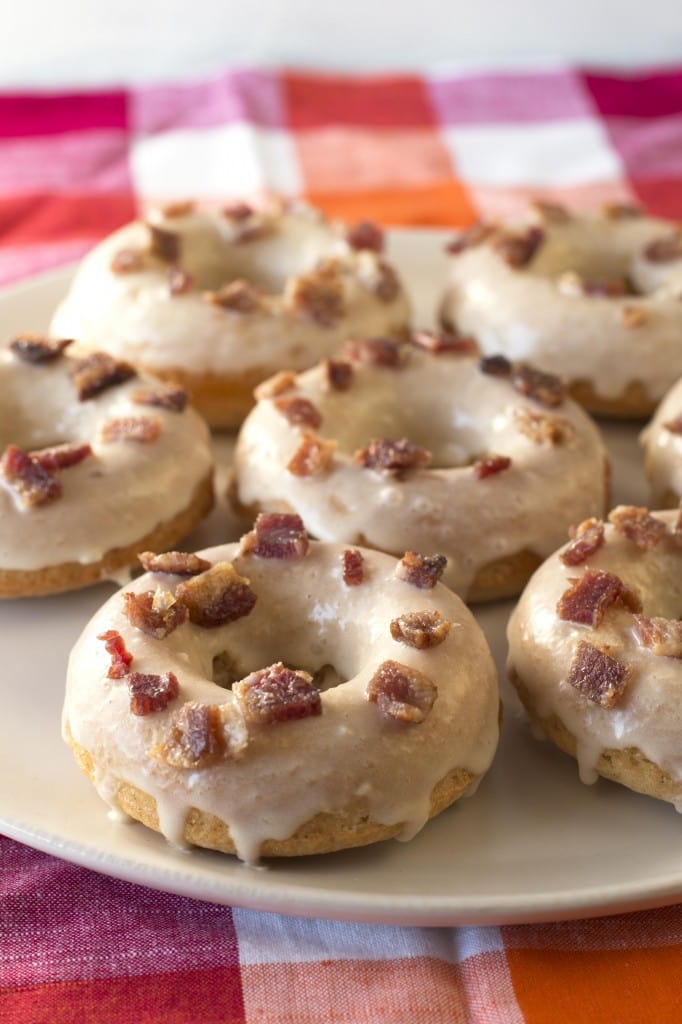 Candied bacon, if you haven’t had it, should be the first thing you make when you finish reading this post. It is GAH so incredible and brings the perfect amount of saltiness to these light and fluffy maple-syrup-glaze-coated baked donuts. You are getting all the best parts of breakfast with every mouthful! 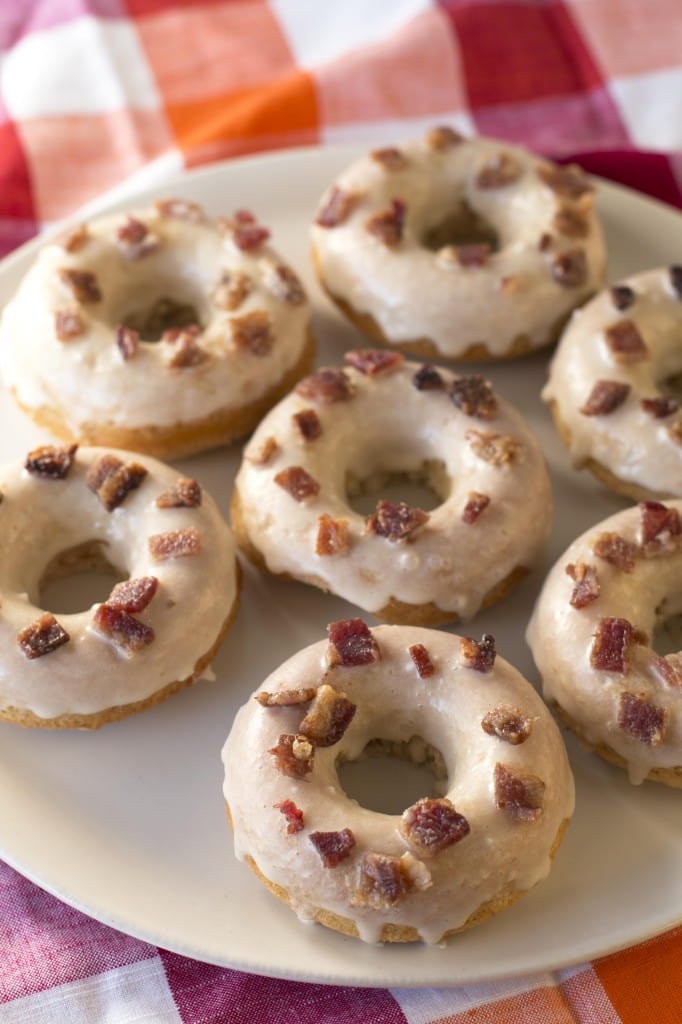 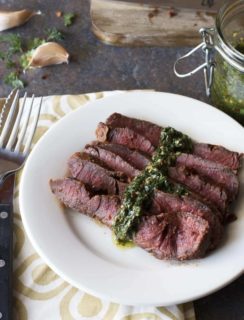 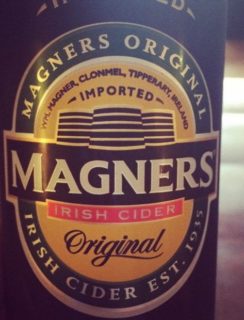