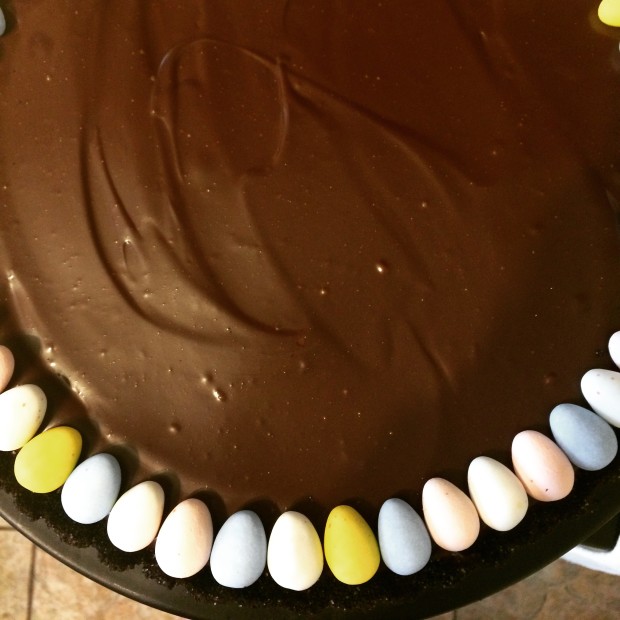 1. I might have discovered the best Easter dessert recipe ever and I’m going insane waiting to share it with you…. AH this tart though. It’s absolute chocolate perfection, PLUS it has my all-time favorite candy (not just Easter candy, ALL-TIME) around the border. It’s a combination of all the things I love so come back in a couple of days to get the recipe. It’s a surefire win.

2. I FINALLY made it through Season 3 of House of Cards and am about to embark on season 4… I didn’t realize how much I missed this show! It took a second to get into the third season (anyone else run into that?), but by the end I was screaming (read: attempting to scream with no voice) at the TV. Such. Good. Drama.

3. Song of the Week is Bullet by Chelsea Lankes. It’s my theme spring theme song that’s blasted every day when I get into the kitchen for some serious cooking (and dancing).

4. These ways to explain what ‘home’ is make me want to cuddle up in my favorite blanket with a big glass of wine right about now.

5. Who’s watching Hell’s Kitchen?? I have to say, I’m kind of proud that Jackie seems to maybe in the middle of turning over a new leaf? I’m still not 100% sure how/why she’s there if this whole three-month thing is for real. I’m just saying… Oh and that steak and eggs on croissant that one guy pulled out in the challenge? Yea, I want all of that right about now.

6. Some people say a glass of wine at the end of the day every day isn’t healthy. To them I say, read this and shush.

7. GIFs instead of words in an argument. At the end of the day, I can’t lie, this is what I’ve started doing because I just can’t brain anymore. 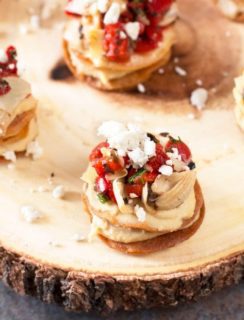 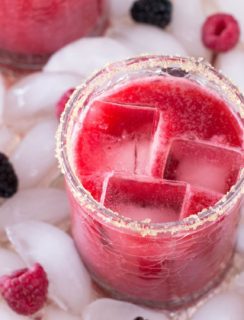