I am very excited to announce the Cultivate Festival is in Denver this Saturday! While I will be doing a photo recap to share the event with all of you who are not in Denver, I wanted to share one more story with you about a local Colorado farm. I had a chance to chat with Geoff Hess with the Oskar Blues Hops and Heifers farm this week which was exciting for me since I am completely in love with locally grown food. 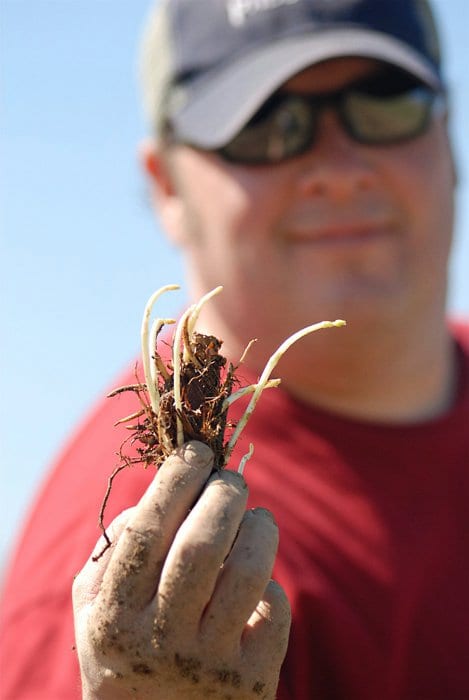 To start off, Geoff took me back to the beginning of Oskar Blues which started 15 years ago when Dale Katechis opened a restaurant and was the first one to put American craft beer in a can. For those of you who aren’t brew buffs, or who don’t happen to have a resident home-brewer to tell you everything you need to know (aka my hubby), a can is ideal as it lets in less oxygen, no light, and weighs 30% less so you can actually ship more of it at a time. The canned brew, Dale’s Pale Ale became a nationwide leader and after expanding to a new brewery and another new restaurant, Dale turned to farming. Now he just happened to own a 50 acre farm which had been sitting unused for 10 years – this is where Geoff Hess came in.

After completing his graduate degree, Geoff was interested in planting hops and partnered with Dale to beginning growing them on the farm. The concept, I have to say, is a pretty ingenious one. As Geoff describes it, they initially wanted to vertically integrate the brewery and restaurant with the farm; essentially making the brewery outflows to be productive inflows to the restaurant. With 2 acres of hops growing 8 different varieties, they currently have 3,500 hop plants.

In addition to the hops, the farm also has 100% Oskar Blues raised Black Angus cattle on the farm that are part of the sustainable model the farm has built. Even the hops and heifers are connected at this farm as Geoff explained. The brewer’s mash they make is actually leveraged to put together an all natural Angus beef program, where the mash is used as a supplement for the cows in addition to their grass diet. No antibiotics, no growth hormones, and no animal byproducts – I don’t know about you, but that’s how I like my meat! 😉

Now Oskar Blues has opened another restaurant, has a mobile food truck, works with three different sister farms that produce the all 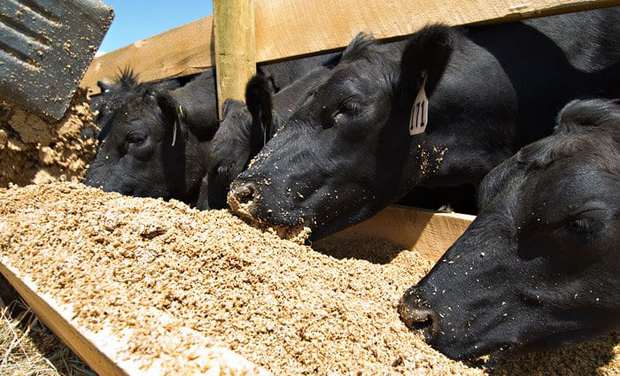 natural Black Angus beef, and are still continuing to expand with more restaurants. Pretty impressive, to say the least.

When I asked Geoff why he thought locally raised food is important, his answer was two main reasons. First, to get the community involved. As a father of three, Geoff wants to show his children and community how local food is provided. Like he said, “it’s cool because it’s old school like back in the day when you knew exactly where your milk came from.”

So are you ready for some locally sourced food, music, and chefs? Denverites unite and come out to Cultivate this Saturday, August 17th in City Park! I hope to see you there! 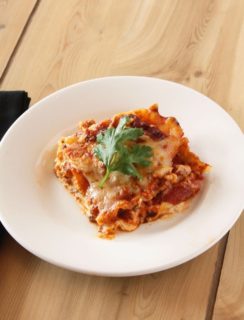 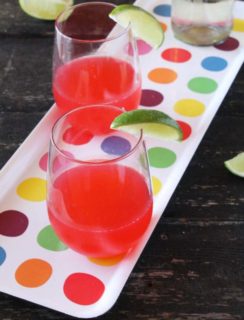